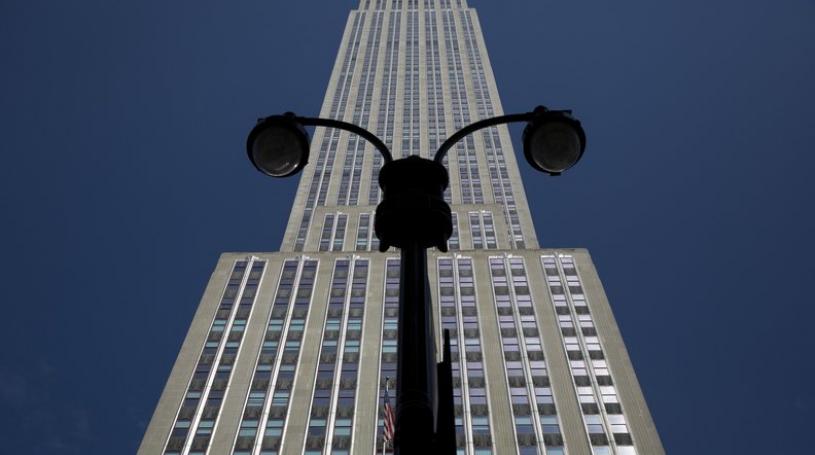 The city issued its long-awaited plans for a new reservation period that allows telecom operators to bid on traffic poles and light poles where they can place antennas that provide cellular service.

For the past six months, telecom operators have been chomping at the bit to place more small-cell-node antennas. Those spots also will be where faster, 5G antennas will go, probably sometime next year.

The Department of Information Technology and Telecommunications—DoITT—which oversees antenna deployment on city-owned property, announced that it will open the first stage of its new reservation period June 18, with a second phase to start Aug. 7.

Despite the Wednesday morning announcement, telecom insiders said it will do nothing to bridge the divide between the de Blasio administration's goals and the industry's needs.

Altogether, the four franchisees that work with the cellular carriers to put up antennas will be able to bid on a total of 1,000 poles. That's fewer than half the 2,400 poles that were available in the last reservation period, in late 2017. And continuing a trend that began with that reservation period, most of the poles on offer will be located in upper Manhattan and the outer boroughs.

Only 160 of them will be below 96th Street in Manhattan—what is known as Zone A, the area with the greatest need for added cellular capacity, industry veterans say. Two years ago, 200 poles were made available in that section.

Operators, who had expected a reservation period to open in December, approximately a year after the previous one, said they are falling behind in the race to build 5G infrastructure.

"That is woefully short of what's required," an industry veteran said.

The need for light and traffic poles in Zone A alone is in the thousands, according to insiders.

City officials, however, say the emphasis on the outer boroughs is necessary to increase deployment in underserved neighborhoods and ensure that they too are served as the industry shifts to 5G coverage. The next-generation service, which requires a greater number of antennas placed closer together, can enable ultrahigh speeds with vastly faster load times than are currently available on 4G networks.

Officials point to the hundreds of poles that were reserved outside the central business district the last time around—and to the relatively low number that were deployed prior to that in the outer boroughs.

"New Yorkers in every ZIP code deserve access to high-quality, affordable broadband and cellphone service," Commissioner Samir Saini said in a statement. "DoITT's new, phased reservation system will prioritize 1,000 new pole reservations in the neighborhoods that need them most, and I'm thrilled to take another important step forward to provide universal broadband access to all New Yorkers and strengthen equity in our city."

But telecom providers say Manhattan's core has the largest number of people moving through it and the greatest need for additional capacity—and antennas. Neighborhoods outside the core are less densely populated and are adequately served by the current infrastructure, the providers say.

"The outer boroughs are not underserved by the wireless industry," the industry veteran said. "They just are served differently, with a greater dependence on traditional rooftop cell sites. That is why there is less need for small-cell antennas in some of these areas, and that will continue to be the case with 5G."

Insiders said that the city is confusing the need for capacity in densely populated areas with the need for blanket coverage.