Sunnyside is a middle class neighborhood located in the western section of Queens. The subsection Sunnyside Gardens was one of the first planned communities in the United States. This area includes multiple brownstones varying from one story homes to threes story homes. As of 2007 there was a successful grassroots movement to establish Sunnyside Gardens as a national historic district, which includes 66 contributing buildings and 12 contributing sites. Sunnyside much like the rest of Queens is an ethnically diverse neighborhood, consisting of Latin Americans, Korean Americans, Chinese Americans, and Indian Americans. 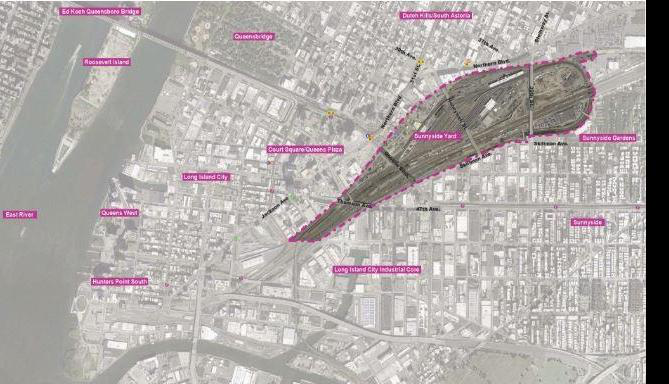